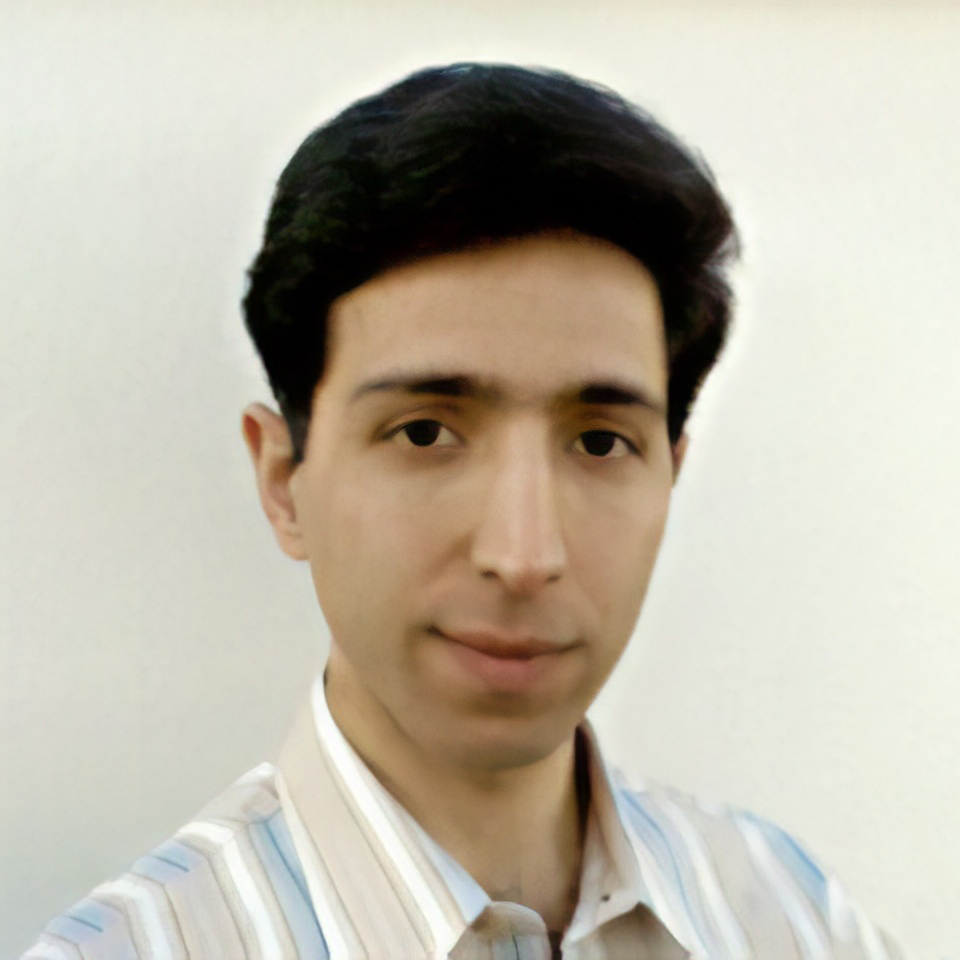 Omid Akhavan received his B.Sc. degree on physics from Urmia University, Urmia, Iran in 1996 as honor student. After obtaining the rank 12th in National Physics Olympiad in Iran, he was joined to Department of physics of Sharif University of Technology (SUT) in 1996. From 1996 to 1998, he worked on physics of thin films in M.Sc. thesis. From 2000 to 2003, he was research assistant in Institute for Studies in Theoretical Physics and Mathematics (IPM), Tehran, Iran. He received Ph.D. from the SUT in 2003 and immediately invited to join to the SUT where he is currently Associate Professor. His current research interests concentrated on synthesis of graphene with various morphologies, green reduction of graphene oxide, biocompatibility of graphene and its versatile applications in biosensors, photocatalysts and phototherapy of cancer cells. Up to now (2011), he is author or co-author of 70 publications that have appeared as ISI journal papers. Furthermore, in 2009, he reported the first successful synthesis of graphene in Iran. In addition, cytotoxicity of graphene nanowalls through direct contact mechanism resulting in cell wall membrane damage was reported for the first time by him in ACS Nano in 2010. From 2006 up to now, he was selected by the Iran Nanotechnology Initiative Council as the best twenty researchers in nanotechnology. He also received the awards of the best researcher and the best teacher of SUT in 2010.