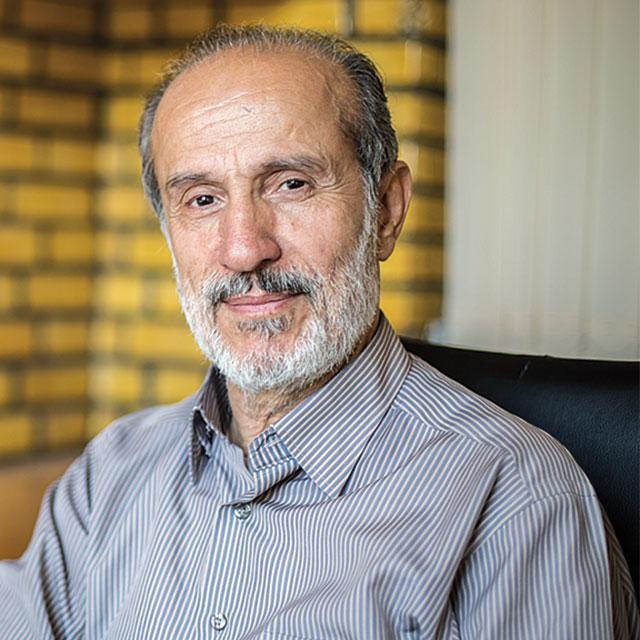 Non-homogeneous cosmological models give us an arena to look for different non-standard phenomenon in relativistic astrophysics and cosmology. In the past years our group has been looking into consequences of such models for the dark energy dilemma in cosmology. We have also worked out a model for structures within a FRW cosmology as an exact solution of Einstein equations. This model has now been used to see how different horizons evolve, and if the familiar black hole thermodynamics and Hawking radiation are valid there. We are currently discussing different general relativistic mass definitions using our exact structure model within a FRW universe to see if there are any differences to the Newtonian picture, given that the gravity may be too weak far from the structure.